On Sacrificing for Change 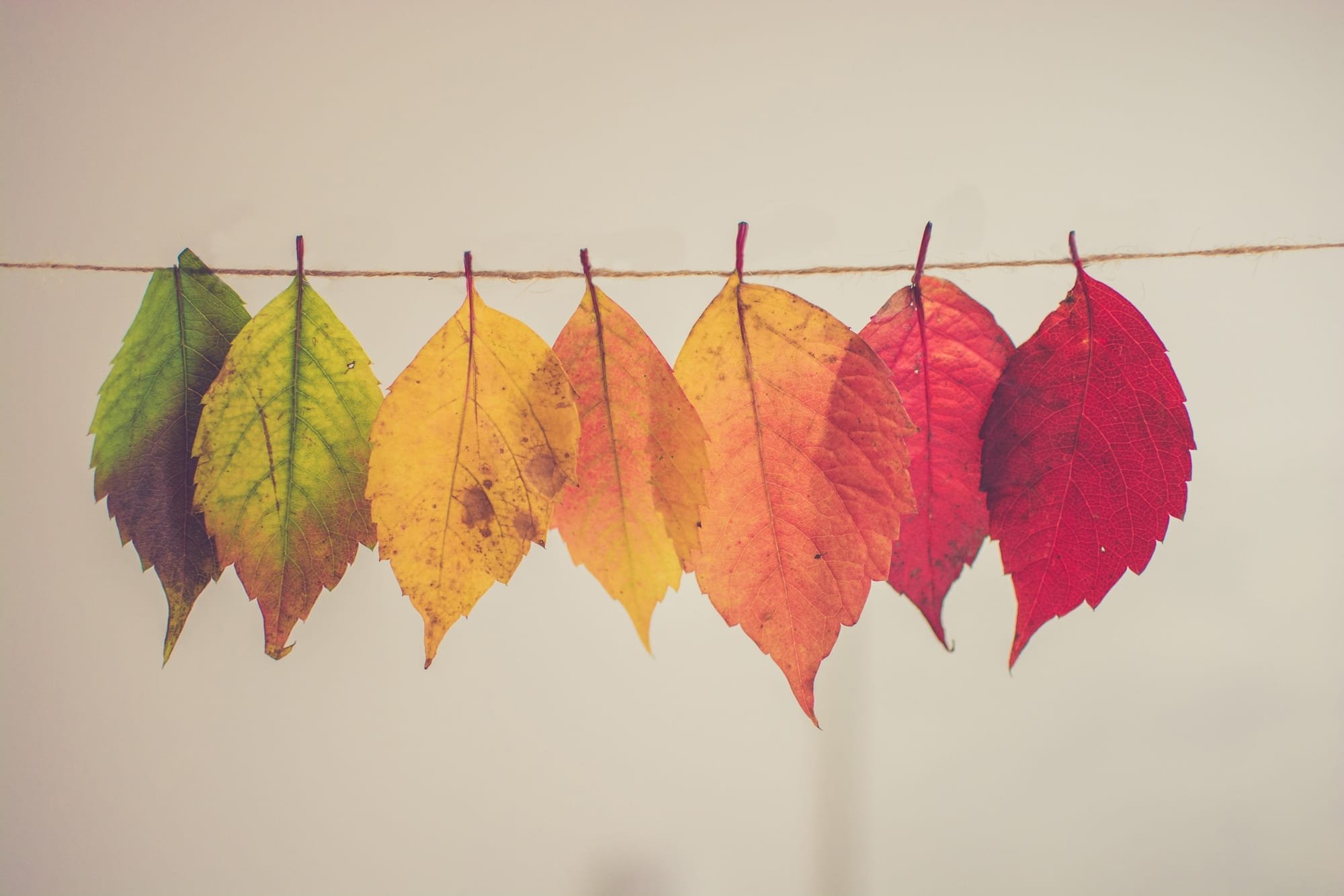 I am not convinced that those who wish to see change are willing to do what it takes to achieve it. There is a certain level of comfort which accompanies complacency. Is that comfort worth it? Is it worth sacrificing certain relative comfort for just the possibility of more freedom (and a higher level of comfort)? I say yes, but not without considering the plights of those I set out to fight for and with.

In the context of this body of writing, I am speaking from the perspective of a population which is marginalized in more than one way. Just extracting one layer of marginalization, socioeconomic status, there is a host of variables to consider. For instance, one might notice that in areas of concentrated poverty and a high cost of living, one missed pay check could be the difference between having a place to live and not having a place to live. It might mean not being able to provide food for the family. Those are high stakes and risking that may simply not appear to be worth it in the context of reform (read: revolution).

The prospect of a missed paycheck seems especially pertinent if you consider how deeply corruption and ethical misconduct runs in very many governments. Any indication that someone will cause friction in the system could mean the systematic "blackballing" of said person, resulting in increased difficulty in finding employment. This is understood and cannot be ignored.

Is living paycheck to paycheck absolute comfort? Absolutely not. Is it more comfortable than no paycheck at all? Absolutely. This is what is meant by "sacrificing certain relative comfort for just the possibility of more freedom." However, at what point do we become okay with those sacrifices? Any revolution, no matter how small, has to come with sacrifice, even if temporary. To promote change, one must be okay with the discomfort which comes with it.

Organizers and/or intellectuals should, in these cases, be charged with the development of contingency plans for those who give up their comforts for the greater good. Development of shelters and emergency funds is one such example. Another is the development of secure community gardens and food stores. Preparation is key. Fear will always be a factor when considering how to change an entire system. It cannot, however, be the driving force behind said change.

Understanding that not every member of a community will be willing to sacrifice the same amount of comforts for the sake of change is critical to leadership in the context of reform/revolution. Also, understanding that those who love you will continuously warn you about the dangers of opposing the "powers that be" allows for perspective. Awareness of possible dangers is not to be afraid of said danger--it is to be prepared for them.