On the Concept of the Intellectual 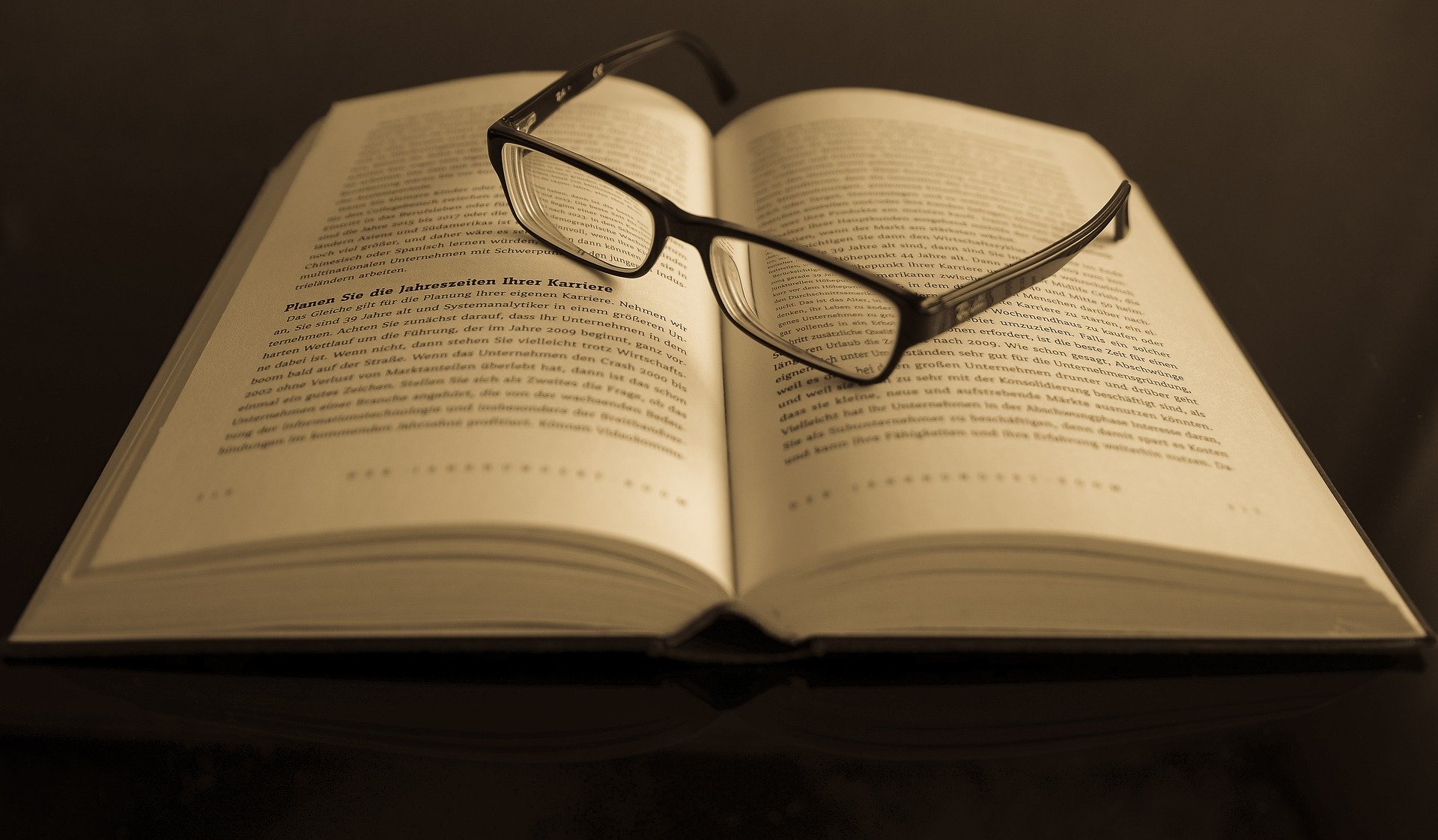 The word "intellectual" is tossed around a great deal in the context of making change. I am going to discuss this word and the negative consequences of using it carelessly. To clarify, when I say "intellectual,"  I am referring to the noun and not the adjective. There are intellectual discussions and there are people who are intellectuals.

Generally speaking, the definition of an intellectual is "a person possessing a highly developed intellect." Other definitions exist, however, and they are more philosophical in nature. Most of them can be summed up to say that an intellectual is someone who is able to understand and elaborate on the ills of the public, but also understand and explain to the public the policies, laws and rules which govern them. They are interpreters and most importantly, they are advocates.

The problem is that intellectuals within a community are sometimes not carefully chosen; a college degree does not an intellectual make nor does the absence of a college degree discount a person from being an intellectual. They are also not "cycled out" when the information they held which made them an intellectual during one period of time becomes outdated; as agents of progress, an intellectual must have, or be willing to obtain, relevant knowledge on relevant topics or progress will be impossible. Here, I must acknowledge that there are conservative intellectuals who are usually guardians of the status quo. Consistency is key, however, so the credibility of said intellectual becomes challenged if their ideology flips back and forth between progressive and conservative--especially when the issues at hand are human rights issues.

So, what might be the repercussions of carelessly bestowing the title of "intellectual" to one who does not deserve it? As I write this, I am beginning to think that my question needs some revision. Instead, what might be the repercussions of carelessly accepting the title of "intellectual" if one does not deserve it or know how to use it? I look to my own experiences to answer this. Upon returning home from college, I found myself being observant of the ills of my territory. I found myself being vocal about reforms which may have been necessary. Within just a few weeks of being back, it had already been suggested that I run for political office.  I had been labeled an intellectual. Some had started looking to me for clarification and perspective on contentious issues; my word had found some weight.

The issue with being an intellectual in the context of my home is that my knowledge of civics is lackluster, at best. Uninformed perspective which is stated eloquently (and confidently) is still an uninformed perspective. So, I learned how to say "I do not know the answer." The intellectual knows many things and among those things, they know when to say they do not know the answer and they know when to say they were wrong. An inflated ego often accompanies an elevated intellect (or a perceived elevated intellect), however. This sometimes results in a populace looking for answers where there are none--a populace which receives counsel from a disreputable source with good grammar.

Ultimately, my point is that "intellectuals" know better than to accept the title, but disregard the power which comes with it. They know how to find information or pass along a question to those who are experts on the matter. They know how to think critically and assess complex situations and themes. Most importantly, they know how to circumvent barriers on the way to progress for those they have been called upon to lead, even when especially when that barrier is themselves.