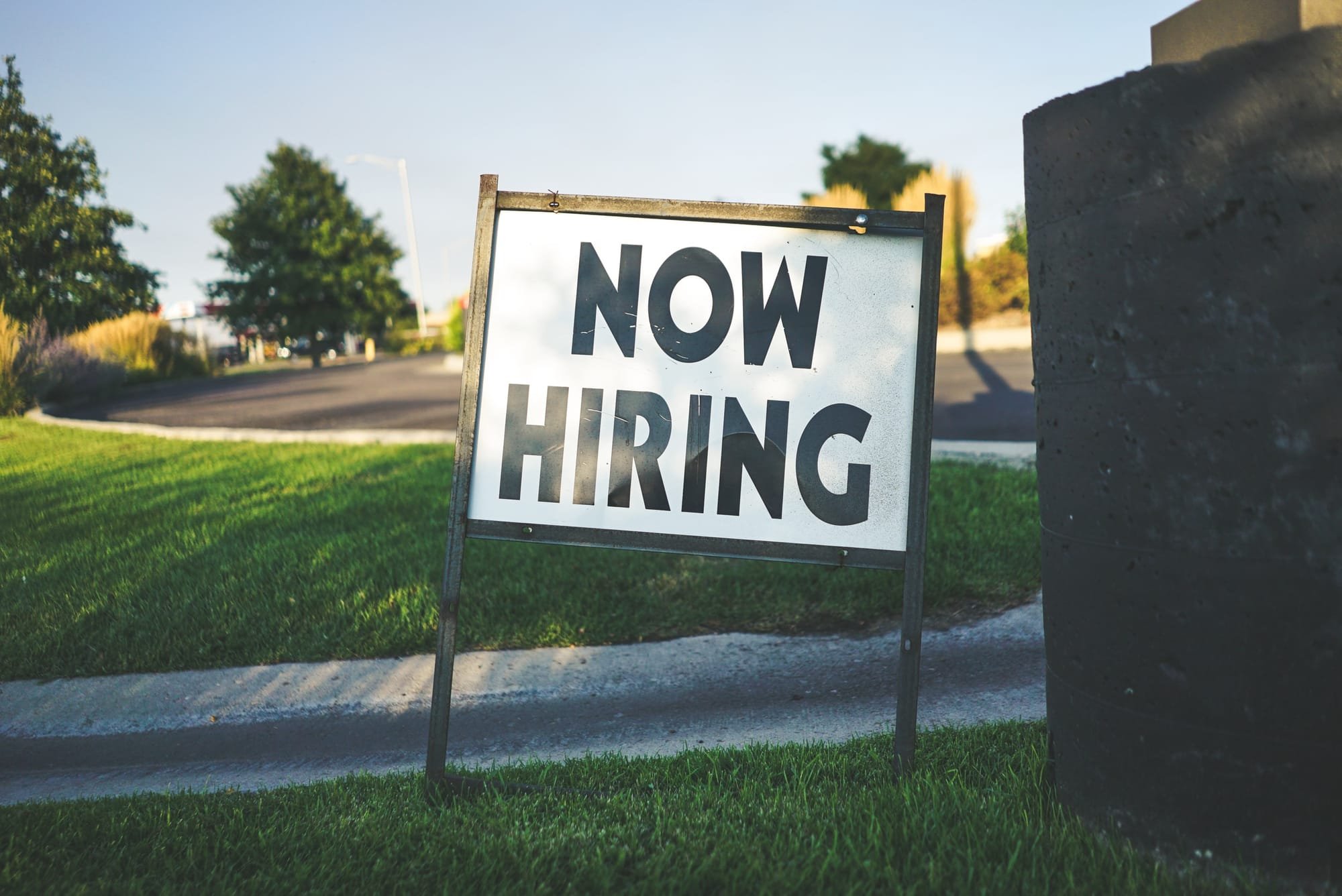 There are few experiences you have at 21/22 years old which rival the feeling of graduating from college. Chances are, you put in blood, sweat, and tears to earn your degree. You're told that this is one of several ways to be successful. Shortly after (and shortly before), you begin applying for jobs with a newfound sense of optimism; you did your time, now it's time for it to pay off. The issue now, is that all you've seen so far are rejection letters from jobs. You've begun memorizing them. "Thank you for your interest. Unfortunately..." Sure, you've prepared for a few of those, but definitely not this many. And they. never. stop.

I graduated from college in December of 2017. It took me until August of 2018 to receive a job offer for a job that I wanted. Since September of 2017, I have applied for at least 200 jobs related to my major (this is no exaggeration). Of those, I've had 5 interviews (2 around November, 1 in January and 2 in August). Finally, in August, I received a job offer for the kind of job I have applying for since before I graduated (I'll give an update in a while, but I don't currently have the energy to explain what's going on with that). For full transparency, I did work between December and August, but these jobs, for the most part, were not related to either of my degrees. The past 8 months have been an emotional roller coaster, so I'll talk about how I survived this journey.

First, I should note that dealing with all of this was not easy. I hit some very low points. After about 15 rejections, my degree began to feel useless, and after about 30, I began to feel useless. Not to mention, the very act of filling out a job application is tiring. WHY must I fill out my employment and education history WHEN YOU ALREADY HAVE MY RESUME? I came to a point where if I couldn't use my LinkedIn profile, Indeed, or a well-parsed resume to pre-fill my information, I would close the application. Call it lazy, but at some point when you don't see the reward after you've put in a certain amount of effort, there is a looming sense of defeat which overtakes you. Every ounce of optimism I felt when I had first graduated was gone.

To survive this, I've had to remember my credentials. I've had to tell myself over and over that I am enough. The many years I put into learning about my field and learning how to apply everything I fought to learn weren't for naught. Of course, there did come a time when these no longer worked. This was when hobbies became important. Though my degree was in Biological Sciences, I also enjoy being artsy. I've written poetry since 8th grade and been interested in photography since around 11th grade. Since graduating, I've jumped into these hobbies more than ever, because there was a need for a distraction. I got so into poetry that I managed to write and publish a poetry book (it's called "Writing on Roots," and it's available as a paperback on Amazon or as an ebook through most ebook platforms #ShamelessPlug). Without these distractions, I would have become consumed by feelings of inadequacy. These distractions weren't always enough, but I would be lying if I said they didn't help.

Admittedly, I did not want to hear any advice after a point. I felt like I had heard and read every possible piece of advice and I was convinced that I was the problem. So for those new graduates still searching for a job and feeling discouraged, take these few pieces of advice before you reach a point of feeling completely defeated.

1. You are enough. You worked to get to where you are and have achieved a great deal thus far.
2. Sometimes that job just isn't for you.
3. Write a cover letter. It's often optional, but you do it anyway.
4. Check your resume and cover letter. Sometimes, you sabotage yourself by not asking for help. Have someone read over your resume and cover letter to make sure they're good.
5. WORK. YOUR. NETWORKS. You did not go to college just to learn. Anyone who says this did college incorrectly. Talk to your friends, old college professors, old supervisors, etc. Additionally, don't be afraid to make friends with people and establish connections with people as a graduate. You never know who you're standing next to. That six degrees of separation is no joke.
6. MAKE A LINKEDIN ACCOUNT AND POST YOUR RESUME ON INDEED. There's so many jobs you can apply for with just a few clicks using these services, because it eliminates the need to manually input your employment and education history sometimes. During the month of August alone, using LinkedIn and Indeed, I probably applied for around 50 jobs because of how easy the process is when the employer allows you to either apply with your Indeed resume or pre-fills the application with your LinkedIn account.
7. Be realistic, but also don't be afraid to apply for a position where you don't meet every single preferred qualification in the posting. Some jobs are willing to train you if they think that you are willing and able to learn. I may have taken this a little overboard when I applied for a position which required a PhD and other for which a Master's degree was required, but as the African American adage goes, "who gon check me?"
8. Keep going. Just wake up, apply to some jobs, and then keep going about your day. Do things you enjoy. Learn new skills. Read new books. Use the free time to better yourself and to relax. Hobbies are a gem and we often lose the time to explore them in college. Rediscover the things that make you happy.
9. Don't harp on rejection emails. They're not worth it. See who it was from and delete it or just close your email. They're a part of the process.
10. In case you forgot already, remind yourself that you are enough. A rejection letter does not change that. I remember a mentor of mine telling me that it took around 600 job applications to get her job. That is an overwhelming number at first glance, I know. But, it stands to show that the job will come! You've been prepping yourself for this and your credentials will serve you!

Look, I know some of you may not want to hear this. I brushed my mother off when she told me that the job will come soon, since I had been saying this since December. Two weeks after, I was offered a job. It will come. And if it you don't want to believe this now, I understand. But when you finally hear that an employer would like to have you on their team, I hope you smile, and jump and giggle and remember how you felt the day that you graduated. I hope you remember that you are enough, and that you always have been.